First of all, why do you think they said, “I need to think about it.” in the first place?

Granted, sometimes they have no intention of ever buying anything from you and that’s what they say to “drop the subject and move on”, but that’s not what I am talking about here

Here in Part Four, I am discussing those really close calls from your past. The ones who you were 100% or 99.99% sure were about to say yes, but instead said, “I need to think about it.” The Six Dreaded Words.

Let’s get to the bottom line

The number one thing that is happening at the exact moment that they declare a need to think about it is a racing mind and sometimes even a racing heart. When we feel overwhelmed we have three instincts: Fight, Flight, or Freeze

We’ve all been there. It’s chaos. And whether we are feeling Fight, Flight, or Freeze, in all three cases we believe that if we can have more time to think about it we will get beyond all the overwhelming thoughts and be able to make a clear decision later.

However, the problem that arises if you buy into the perception that they will leave, think about it, and get back to you, is that they do NOT give the purchase much thought. They naturally bury the “problem” pretty darn quick. They have experienced Fight, Flight, or Freeze already and why would they want to revisit that messy mess of insecurity and uncertainty and tough decisions. It’s so (SO!) much easier to just let it go.

Therefore, YOU must bring calm to this moment. You must erase the panic and dread and confusion. You must remain calm and assertive.

If you don’t own the guidebook and haven’t been reading the dozens of articles written to date, you might be “fighting” this article and this set of ideas. So let me be clear: sometimes there is a real need to think about it. What I am proposing is creating the atmosphere where you honor that they do need to think about it, but you make an effort to help them think about it NOW.

Being Calm and Assertive can make all the difference

This may seem like an odd analogy, but I am a big fan of Cesar Millan the “Dog Whisperer” and I think he’s on to something with the concept of how to train dogs. (No, I am not saying customers are like dogs! LOL!) What Cesar focuses on is something he calls a Calm and Assertive state of mind. And I think it’s a terrific place to be when you are faced with someone who is backing away, or otherwise wanting to escape the mental effort needed to make a decision.

It is imperative that you do not appear anxious, annoyed, worried, panicky, detached, condemning, or desperate. The list of things you don’t want to project is endless. But when you hear the Six Dreaded Words you may be feeling any combination of this endless list of possible reactions. To what degree you are projecting discontent will depend on what level of disappointment you are experiencing.

Don’t think you are hiding your feelings! We are all (like dogs and cats and other mammals) able to sense what emotions are floating around. You must resist being anything but agreeable, calm, and maintaining control by asserting confidence and a professional demeanor. And don’t try to “act” calm. You need to be calm.

Learn to Slow Everything Down, Regroup, & Breathe when they say, “I need to think about it.” Click To Tweet

The easiest way to move forward calmly with ease and grace is to let them know you have little concern for making a sale, but a lot of concern for them becoming enriched by ownership. It might sound something like this:

“I understand this is a decision that needs deep consideration. Let’s make sure you do some of that before you go. I will get my business card and some other information for you to take with you, and you can stay here with the piece and think through the pluses and minuses. My future won’t change if you say no, but yours will if you say yes. However, because of my (years of) experience in helping people find art for their homes, I know you need some time to really think this over.  I will be over here if you have any questions.

And then walk away.

They know you are giving them space to do as you suggested. And 95% of the time they will do as you suggest. Believe it or not, they will take the time to “really think this over.” You just took the pressure and tension and threw it away when you said you were getting your business card. That’s their get-out-of-jail-free card. And they will be thankful that you have given them some space – emotionally and physically.

If you’re working with someone who is solo and the only decision maker, don’t underestimate the power of them having some private think time with your art. If this is a couple, this is imperative.

Couples, especially for expensive purchases or work that will be in a common area of their home, need to be 100% sure that their partner is as positive about ownership as they are. You may never know if one of them loves it and the other hates it, but if you don’t let them take a moment (or ten) to have a private discussion, they won’t know either and leaving is the only option they can “imagine”. Don’t leave them to their own imaginations. Guide them. Be calm, be assertive, and be their true friend and confident. And give them some space to talk while STILL in front of your art.

If they still need to think about it, at least you know you remained in charge of their departure and have worked towards them becoming owners of your art. They feel good about you and how you treated them – calmly and assertively with no drama – and they are much more likely to actually become a collector in the future.

SIDEBAR: Part Five will be the last in this series and will be published per schedule in two weeks. You will want to keep an eye out! It will also be the last article for a little while from the E’s of Selling Art Blog Posts. I am going to take a small hiatus from this column, but I will still be writing the other articles about marketing. I have a couple of BIG projects that need serious time slots and this post already has an entire guidebook available to purchase, The E’s of Selling Art System is available anytime.

This site uses Akismet to reduce spam. Learn how your comment data is processed.

Get Great Hints & Tips!
For Email Marketing you can trust.

The Podcasts! Start with "Lessons from a Seven-year-old Artist" 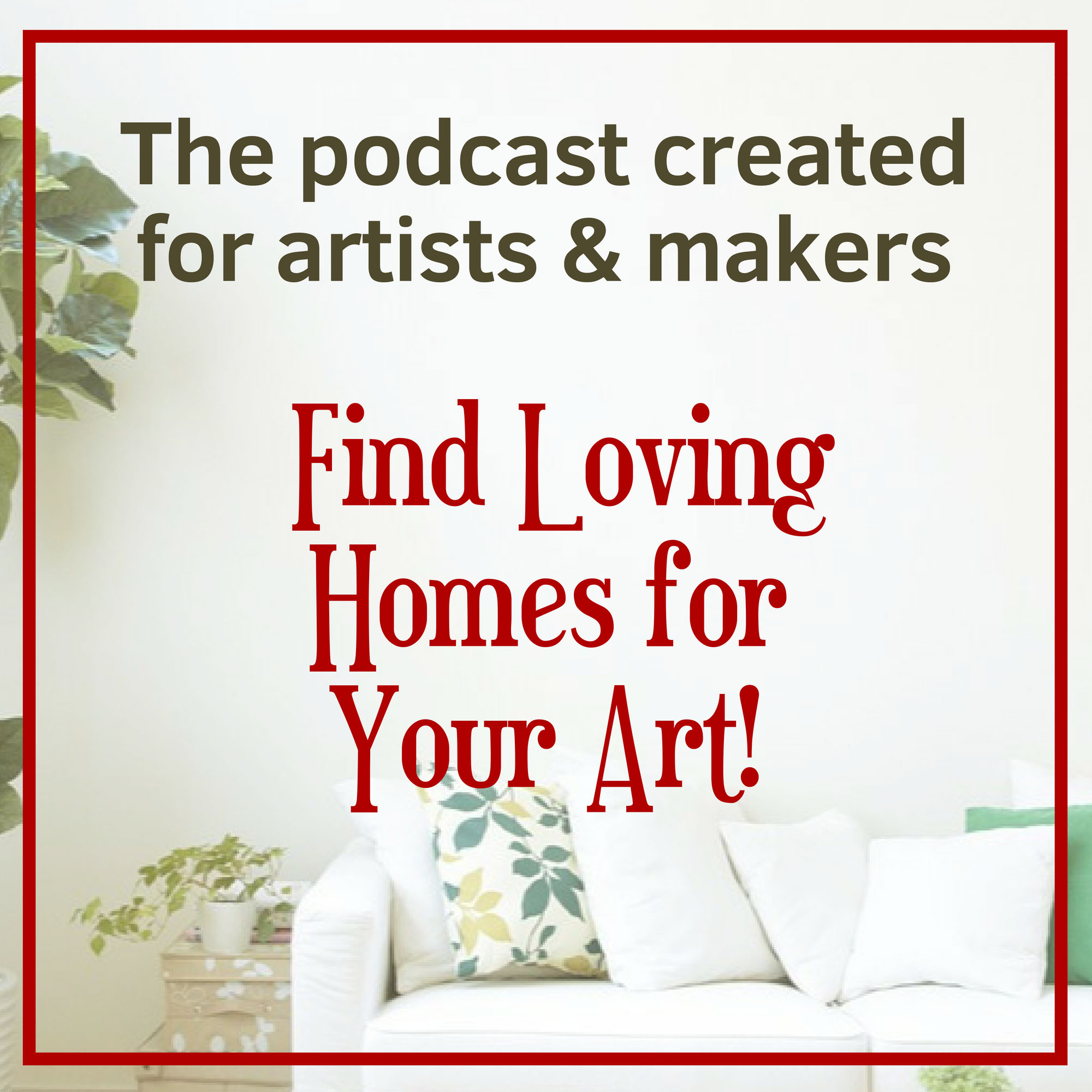 Is your website doing all it can to help you? 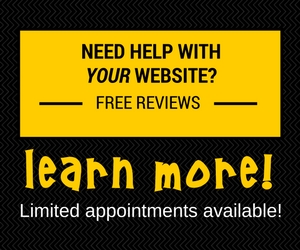 Do You Sell Your Art in Person? Find Homes For Your Art! 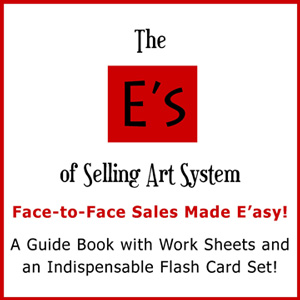 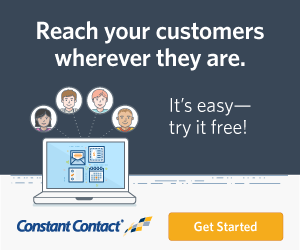 Read and add your comments!